THIS IS AS CHEAP AS WE’LL EVER GO 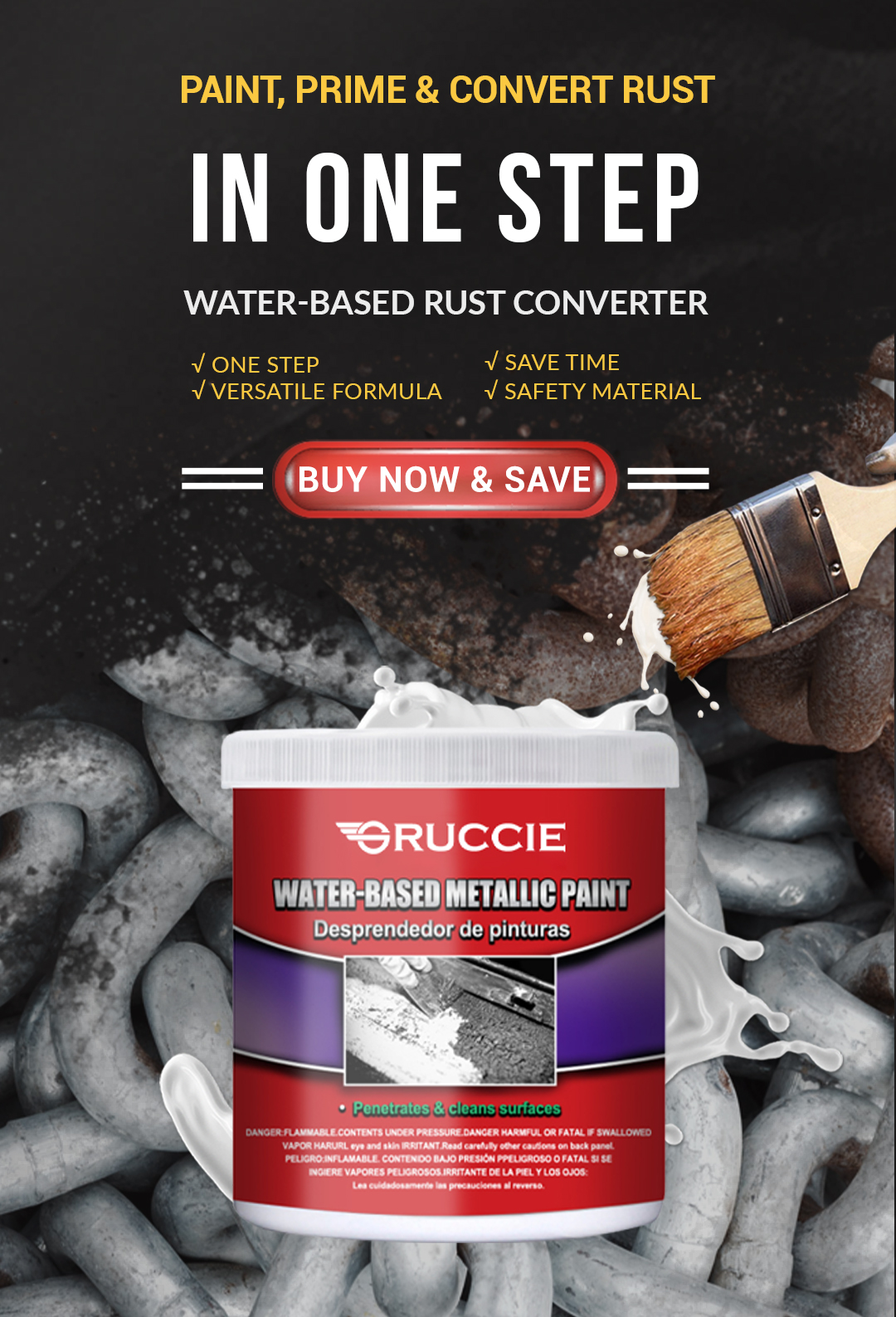 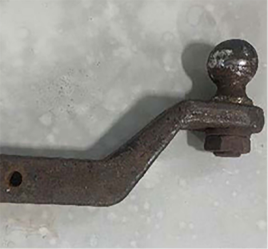 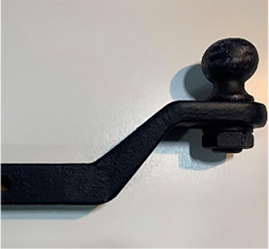 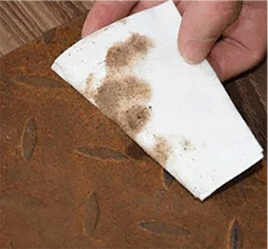 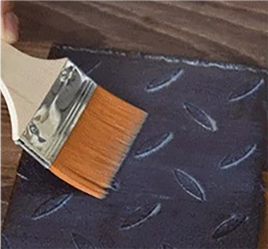 For years, this Rust Converter has been our bestseller. With this item, you can remove the dirty appearance on metal pieces instantly and make them look great again. 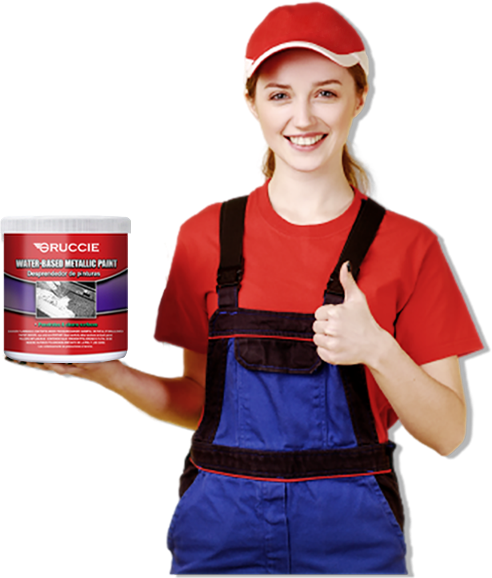 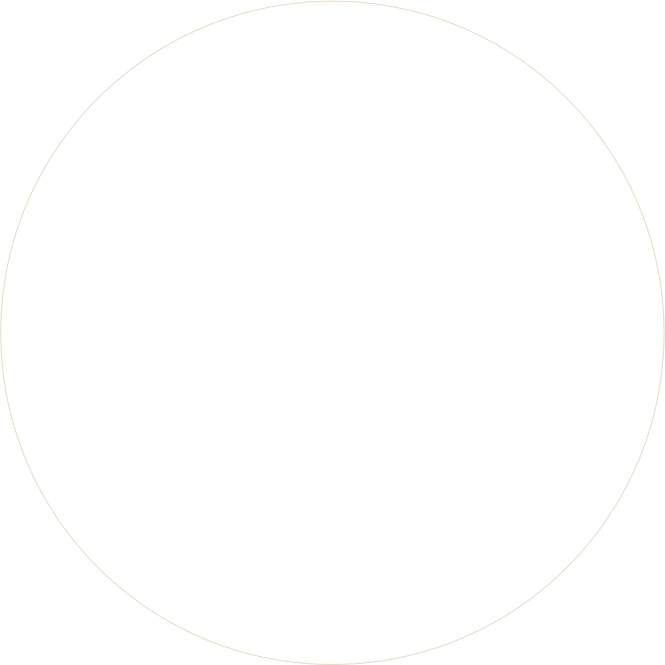 Paint, prime and convert
rust in one step.

Use for general household
and industrial applications. 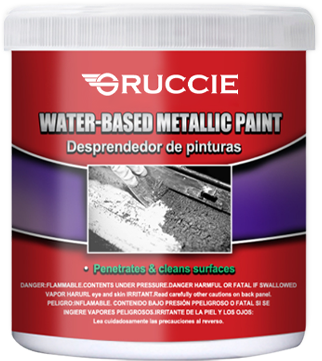 Paint, Prime and Convert Rust in One Step, restores your old investments with total ease 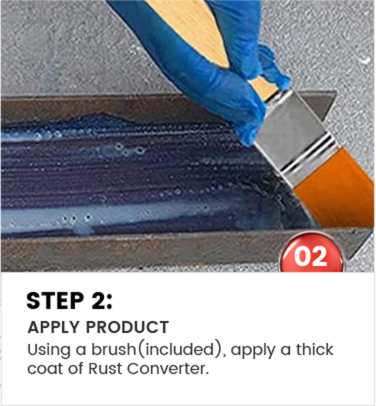 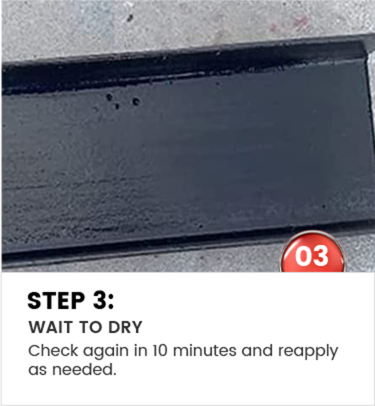 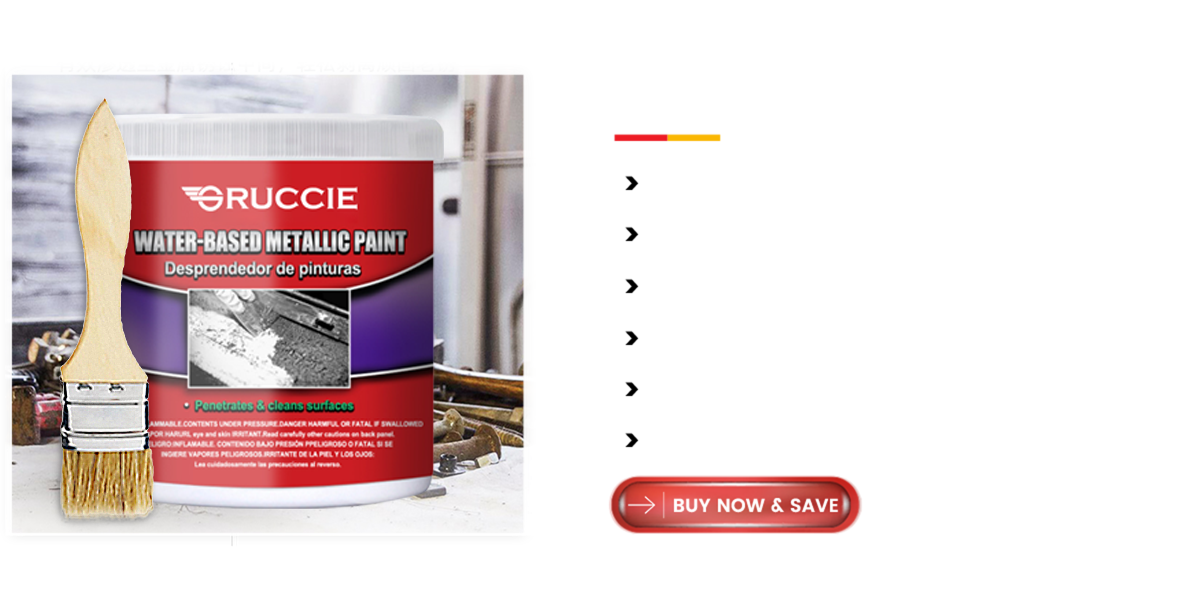 Q WHAT IS RUST CONVERTER?

A Rust converters are chemical solutions that react with rust on metal surfaces to convert it into an inert, insoluble, black protective coating. This eliminates the need for sandblasting or scraping down rust from metal surfaces. It is particularly relevant when used on large rust surfaces where traditional methods are time-consuming and expensive.

Q WHERE CAN RUST CONVERTER BE USED?

A Rust converter can be used on most metallic surfaces, including vehicles, tractors, machinery, tank exterior, fences and gates, tractor, lawn equipment, metal roofs, iron railings and staircases, mower decks, and metal furniture. Typically, it works on any iron or steel surface that has rusted.

Q CAN I PAINT OVER RUST CONVERTER?

A Yes, you can! Because of the chemical reaction that occurs as a result of using a rust converter, you can then paint over the affected area. This conceals the area and further protects the metal piece from any more rust.

Q WHAT IS THE DIFFERENCE BETWEEN A RUST CONVERTER AND A RUST REMOVER?

A Rust removers will fully remove rust and are much more abrasive. Rust converters, however, actually chemically change the red rust into a substance that can then be easily painted over. Rust converters leave a barrier layer behind that also prevents future corrosion.

Q IS THIS RUST CONVERTER NON-TOXIC?

A Yes, it contains no solvents or bases, non-toxic, non-corrosive and non-flammable.